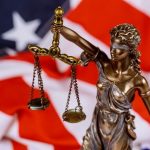 A political strategist is being targeted by prosecutors after he helped campaign for numerous “non-candidates” who did not campaign themselves in close political districts. The Republican strategist hoped to encourage Democratic voters to “cut the party strings” and vote for independent candidates who had left-of-center stances. One of these candidates, who had the same… Read More » 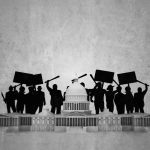 Three more men are facing federal charges in the January 6 Capitol Riot that was spurred by fake news and political unrest. Fans of the Trump Administration were told by the former President that Joe Biden and/or his supporters had illegally stolen the election. Trump then attempted to leverage governors in swing states and… Read More »