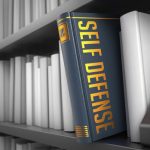 Understanding Self-Defense In The Wake Of The Rittenhouse Trial

A not-guilty verdict was reached in the criminal case against teenager Kyle Rittenhouse who was charged with murder, reckless endangerment, and unlawful possession of a weapon. While many have insisted that the judge was biased against the prosecution in this case, there was too much reasonable doubt to convict Rittenhouse without first establishing what… Read More » 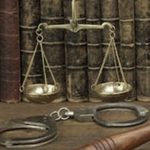 The golden rule is “do unto others as you would have others do unto you.” In criminal proceedings, prosecutors who ask the jury to put themselves in the position of the victim are violating a procedural rule that unreasonably biases juries against defendants. For this reason, a man convicted of the heinous rape and… Read More »